Join Now Talk to Us 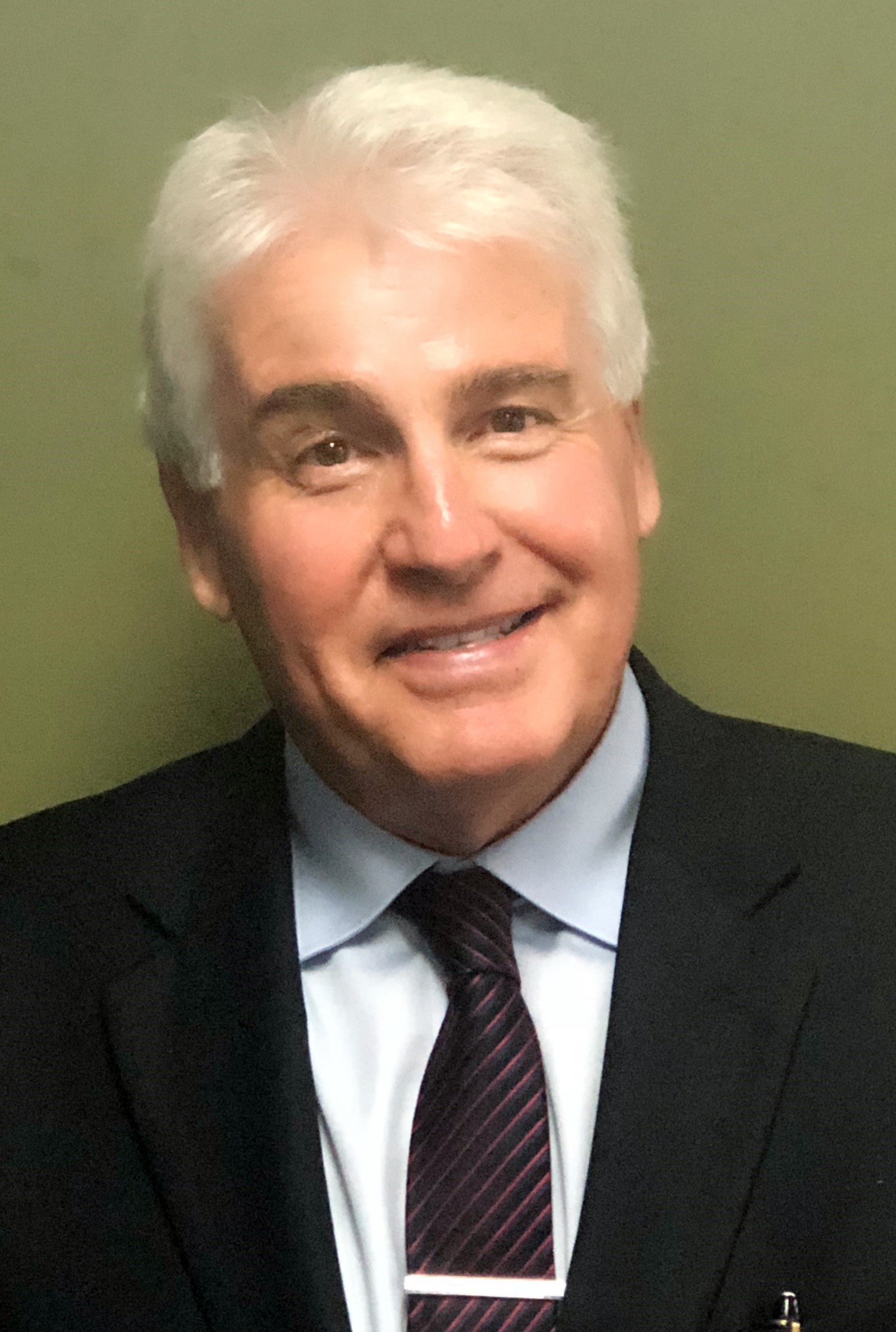 In 2017 Stephen retired from full time work after a career spanning both the public and private sectors. Following a career in the Australian Public Service, Stephen moved to the private sector where he occupied senior executive roles across several industries. He has been responsible for the establishment of several start-ups and occupied senior executive roles in major events including the 1982 Commonwealth Games, the Gold Coast Indy, the 1994 World Masters Games and World Masters Athletics. He was an executive director of NBL franchise, Brisbane Bullets, a director of original WNBL franchise, Brisbane Blazers and was President of the Queensland Lawn Tennis Club.

Most recently, Stephen spent ten years in the role of Director International Operations for facility management company AEG Ogden (now ASM Global). In this role he was responsible for business development and operations in Asia and the Middle East. He has spent a considerable amount of time working in China, India, Malaysia, the United Arab Emirates, Qatar, and Oman.

In retirement, Stephen is actively involved as chair of AWWQ and Aquatic Paradise Moorings Limited, a small private marina company and is Vice Chair of the Queensland Committee of the Australian Arab Chamber of Commerce and Industry.

Stephen is a graduate of the Australian Institute of Company Directors.